Honey, I shrunk the engine! 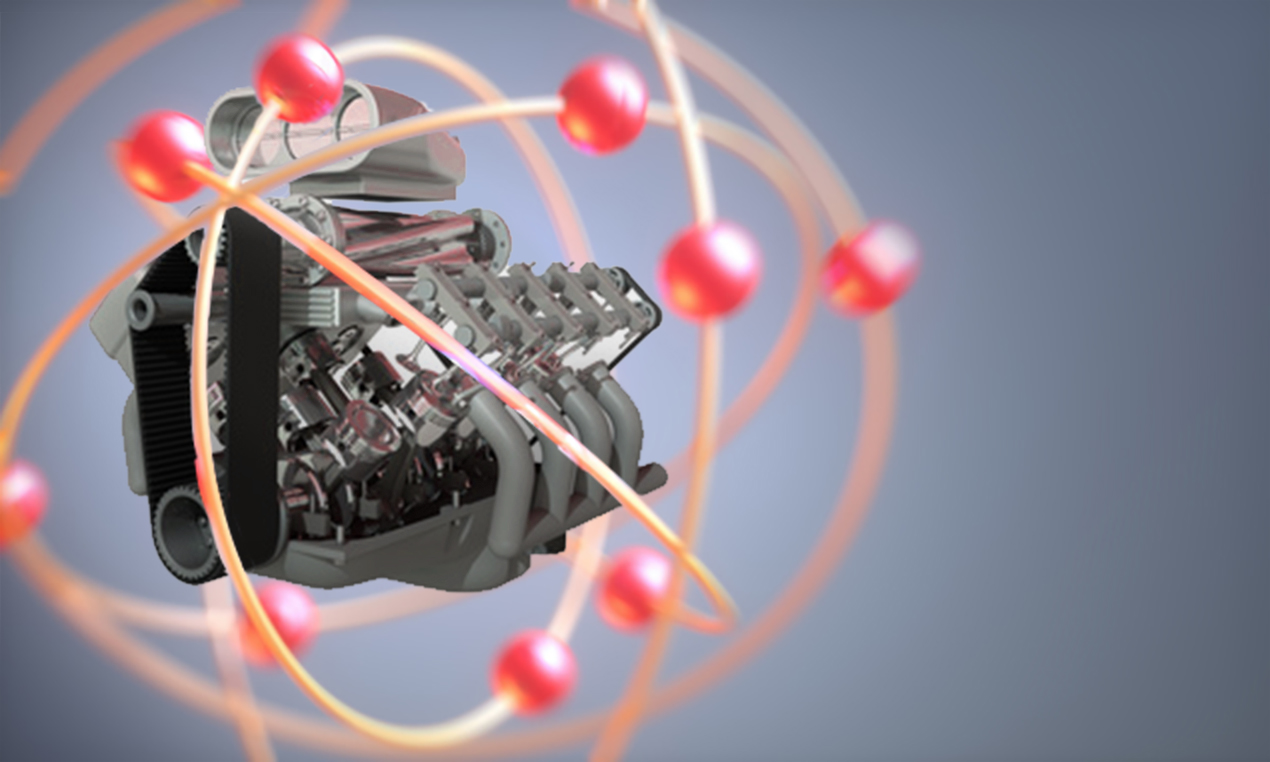 Most of us have daily contact with one or several Ottos. Mostly in the form of motors – in our cars, when we hear a motorcycle driving by, every time a generator does its duty. These four-cycle engines, working with heat through combustion, are named after Nicolas August Otto (best buddy of Gottlieb Daimler and Wilhelm Maybach) and are called Ottomotors. Very macrocosmic things.

Only one atom instead of a whole engine

Now, in Kaiserslautern, Germany, scientists wanted to downsize this principle a little. And by „little“, we mean they downsized the principle very, very, very, very, very (… you get the idea) much. So they used just one Cesium atom and a bunch of cold Rubidium atoms instead of a whole engine. Typical problems of the quantum world like the uncertainty principle caused fluctuations in the measurement results. But by giving the Cesium atom some time to be saturated in its direction of spin, their invention became stable and managable. Their Mini-Otto works very efficient and opens up the world to quantum thermodynamics, which brings together two principles that, if they were actual persons, would never match on Tinder in real life. But as we all know, some people (or principles in this case) need to be forced into their luck. We at qutools are excitedly looking forward to further research in this area, wondering to ourselves if a tiny car made up of only a handful of atoms is next in line for a project. If so, we would suggest a convertible or some creation that emphasizes the sound of the roaring Cesium-engine.

To get more info on the actual science behind this mini engine, read the original paper published in Nature Communications here.